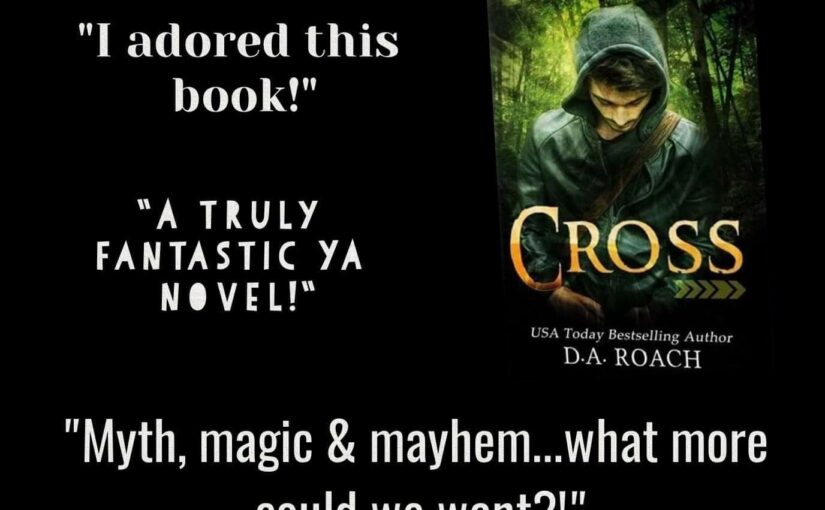 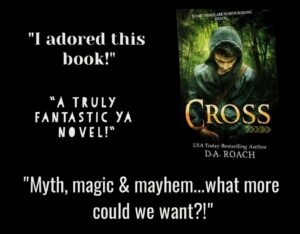 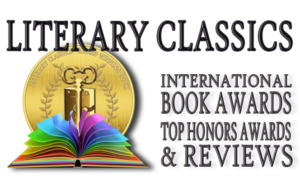 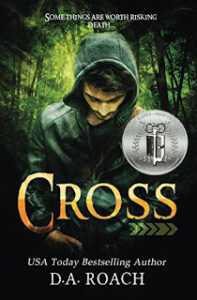 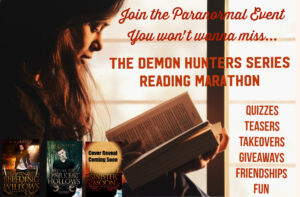 We’ve had some amazing author takeovers and have more in our lineup. We’ll start reading book 2, Within the Darkest Hollows this Friday. It’s an amazing Paranormal Event and it’s not too late to join. 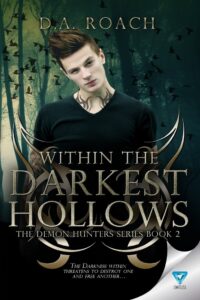