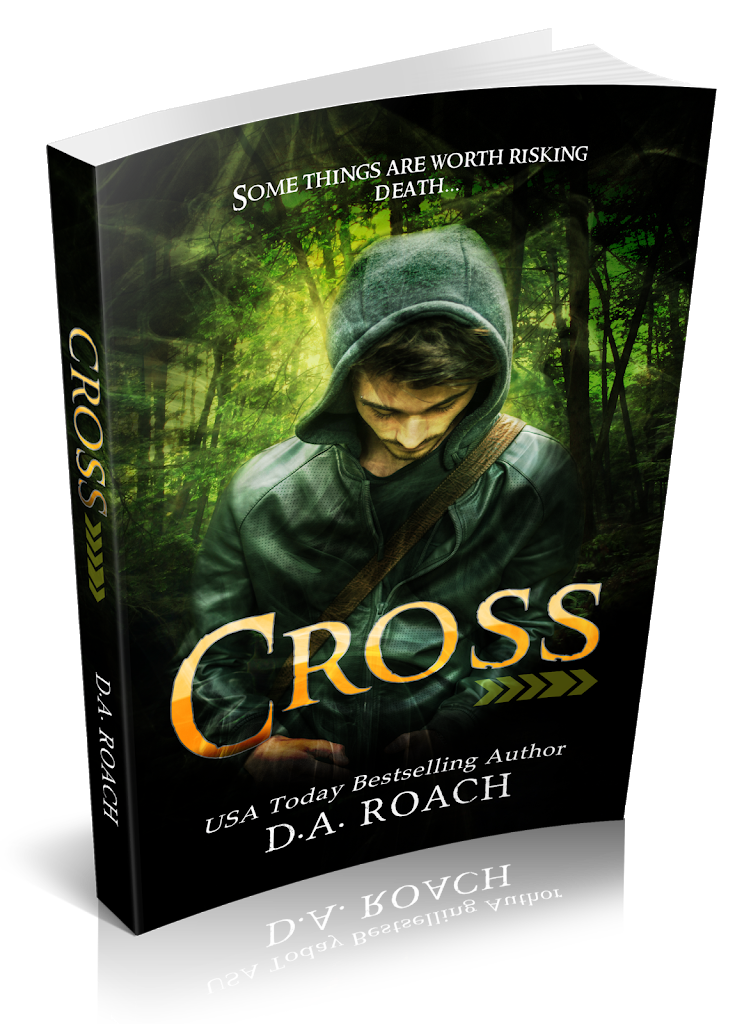 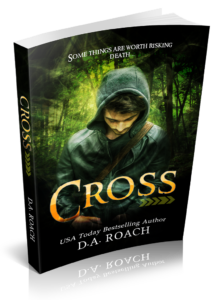 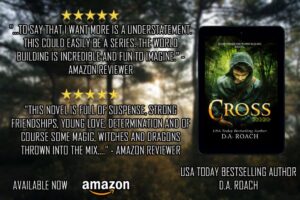 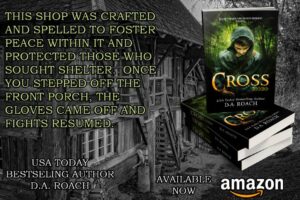 What was the inspiration behind Rarity???