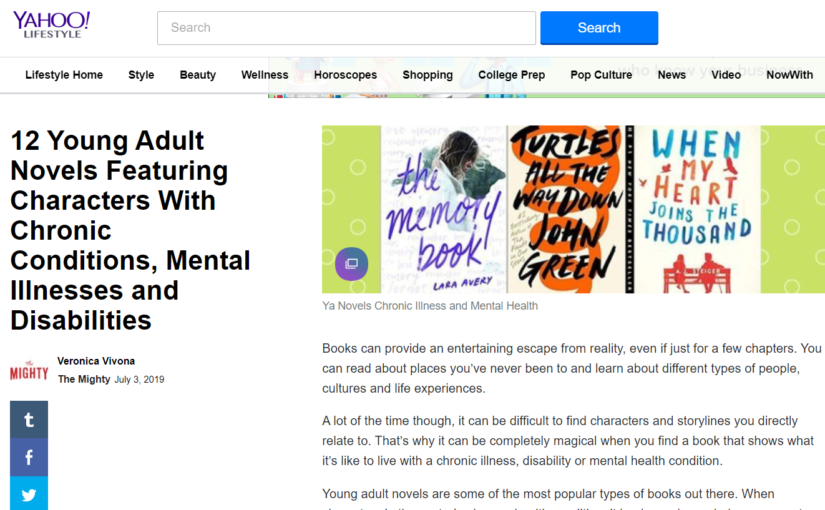 Rarity is my first published novel with Limitless Publishing. It was originally self-published but was accepted by Limitless and received new edits and an awesome cover. My son was diagnosed with a rare and life threatening genetic disorder. But now that we know he has this condition, we can make good choices to keep him safe, have him monitored, and take meds to prevent some of the complications.

But there is hope on the horizon with amazing treatments like CRISPR (genetic editing). So what about those that aren’t diagnosed? Great question. There are so many patients with the same condition as my son that have not been properly diagnosed. So even if a cure exists, if they aren’t diagnosed…it does them no good.

So my goal was to use my talents (writing) to educate others about Vascular Ehlers Danlos Syndrome.  Rarity is a book about a teen diagnosed with this disorder and the emotional rollercoaster that all involved endure. I wrote it based on my own emotions from my son being diagnosed. It’s a young adult book, the characters in it are in High School, a time when kids are very much thinking about themselves and how things will impact them. At the back of the book, there is information about the disorder and signs and symptoms to consider. My hope is that someone reading it may have a lightbulb go off and a proper diagnosis can be made on someone not previously diagnosed.

I thought I’d show some of the covers for it as it evolved for your viewing pleasure.