Critics.
When I set out to write books, my motivation was to try to inspire at least one person to see the world in a positive way. I hoped that single positive change would have a ripple effect and impact many others. Soon after releasing my first book, I received a private message from a reader telling me she was so moved by my story. I felt I had truly succeeded at using my words to make the world a better place. It encouraged me to pick up my laptop and work on my next book.
But like Statler and Waldorf, the infamous hecklers on the Muppet Show, there are people that boldly vocalize their dislike for something. But is that such a bad thing? 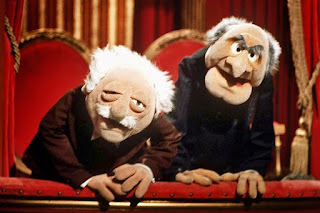 WALDORF: They aren’t half bad.
STATLER: Nope, they’re ALL bad!

I’m not gonna’ lie, when my book received a 1 star rating, I was crushed. I could not help but read the review to find out why the reader felt it deserved such a poor rating. One of her reasons included, “I found Brogen to be selfish and incredibly rude.” The defensiveness came out and I found myself saying, “aren’t most 17 year olds selfish?” A five star review for the SAME book said this, “Rarity touched me way more than I ever thought it would when I read the summary.” Polar opposites on the review spectrum. And for some reason, Rarity has that effect on readers. It seems you will either fall head over heels for the story or hate it – there’s no in between.

So here’s what I learned about reviews:

–Bad reviews will exist, if you worry they may shake your confidence…don’t read them. Stick to the 4 & 5 star reviews to drive you through your next writing project.

-Bad reviews that offer constructive criticism can be a learning opportunity. I learned that readers of Rarity wished it was longer. They also wished it showed a bit more of the male MC’s point of view. These were two important criticisms that I was careful to be mindful of when writing my next book.

–What to do if you get a bad review… put the pencil to the paper and keep writing. EVERY book I have written has been better than the one before it. Don’t give up. Push forward and get working!

-Shouldn’t I comment and correct the reviewer? In my opinion, no. If the reviewer has a history of bad-mouthing and trashing people in reviews, report them. But arguing with someone’s review will more than likely not get them to change their review and it’s tacky.

When I see a book that has (25) 5 star ratings and (2) 1 star ratings, I go and read those 1 star ratings. And usually, I find I disagree or could careless about the points they mentioned in their negative review. Besides, if all you had were 5 star reviews, people would suspect you had your entire family and friends read and review it! 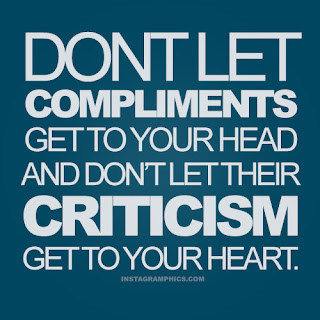