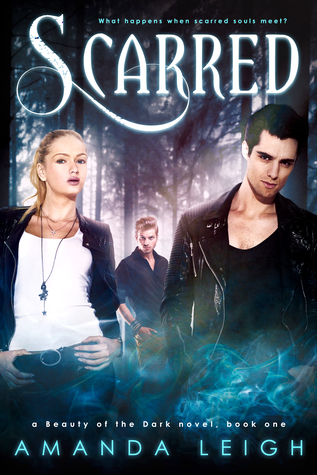 A sassy witch, a vampire sworn to protect her, and a vampire that’s falling for her…? All bets are off.

Kiara was born with power. At eighteen, her powers are peaked, and she’s destined to destroy the demon threatening her home town. But even with her power and the help of Kaleib, a vampire who’s like an older brother to her, they’re not strong enough to stand against the evil. Enter Trent, a vampire with a secret past, and the tables turn, giving them a fighting chance.

Kiara shouldn’t feel anything toward Trent, especially since Kaleib hates him, but a strong attraction builds between them during their mission.Trent has successfully avoided caring about anyone for over one hundred years, and he plans to keep it that way. When Kiara asks for help, he can’t seem to deny her. Never would he imagine that he’d run into Kaleib, someone from his past–a vampire who knows his secret. Trent convinces himself he’s aiding Kiara for his own selfish amusement, but the little witch seems immune to his charms and she’s chipping away at his walls. To his dismay, he finds himself beginning to care for Kiara.

Between the demon that wants to kill her and two fighting vampires, how will things play out for Kiara and Trent? Will this demon let them live to find out? 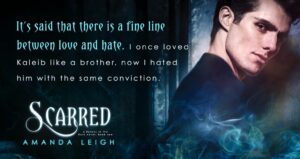 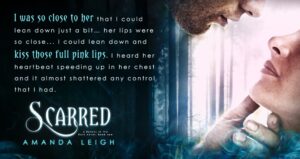 — EXCERPT —
Trent
“I’ve met people more incredible,” I smirked insinuatingly. She blinked, taking a step back, never averting her dark blue eyes from mine. I wasn’t sure why I’d said that, I’d only just met her. How did I know whether she was incredible or not? But I was getting the distinct feeling that she was.
I grinned as I tore my gaze from hers. My eyes fell to a picture of Kiara and a young, dark skinned woman that was sitting on her bookshelf. I picked up the frame. “Who’s this?” I found that I just wanted to keep her talking. I liked talking to her.
“That’s my best friend, Sarah. I’ve known her since third grade.”
“You look close.” I envied that friendship.
“We are. She’s one of the few people who’s always been nice to me.”
I arched an eyebrow. “What do you mean?”
“Ever since elementary school, people have found me kind of…strange.” She shrugged. “Hell, most of them thought I was a freak. Still do. Sarah isn’t one of them.”
I pursed my lips and was poised to ask her more when there was a light rapping coming from the door. I held her gaze for a few more seconds before she wrenched her eyes away from me and turned towards her door.
“That’ll be Kaleib,” she said. I watched her walk away, my eyes taking in every curve of her body.
“He knocks? How quaint,” I said.
“He has a sense of courtesy,” Kiara called over her shoulder as she made her way down the short hallway to the stairs.
“He has a sense of boring,” I scoffed. She shot me a glare over her shoulder that I couldn’t help but smile at.
I peered through Kiara’s bedroom door, down the stairs. Kaleib stood in the doorway with his hands stuck in the pockets of his faded jeans. His light brown hair was brushed back and to the side. A button down shirt on. His features were less pronounced than mine. But I suppose I could see how some girls would think that he was handsome in his own way.
“I got your text,” he said, stepping past Kiara, climbing up the staircase. “Did you find out anything new?” He headed straight to her bedroom.
“Well, no. Not exactly. I…” Kiara shuffled behind him, trying to get there before he did.
Kaleib stopped dead in her doorway, face to face with me as he stumbled back a step. I balled my hands into fists and clenched my jaw, my teeth grinding together. I hadn’t seen him in so long. I thought that it would have been kept that way. Red flashed behind my eyes. I didn’t know what I expected to feel when I saw him but I wasn’t quite prepared. Besides the anger I felt surging through me, I also felt crushing guilt for what I’d done to him. I couldn’t bring her up though, I just couldn’t. I wasn’t even sure how much Kiara knew about that. I understood Kiara’s question about whether I’d been looking for her. Really, what w
ere the chances that the witch I ended up meeting had Kaleib protecting her like an older brother most of her life?
“What is he doing here?” Kaleib asked, his voice dripping with the cold of icicles.
“Hello Kaleib.” I held out my hand with a cool smile, making a mental note not to break the bones in his hand. “It’s been a while, hasn’t it?”
Kaleib ignored the offered hand. “One hundred thirty-five years. And I would prefer it stayed that way.” 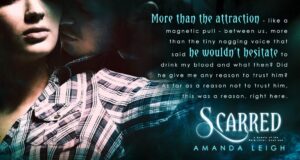 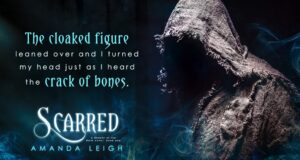 — ABOUT THE AUTHOR —
Amanda Leigh has had a love of words since before she could write them herself. Once she learned to read and write herself she just couldn’t stop. She reads any genre as long as the book sounds interesting. Which may explain why she can’t and never will be able to stick to one genre in her writing. From Contemporary Romance to Women’s Fiction to Paranormal Romance to Poetry and more to come. When she’s not writing or reading she enjoys getting swept away in a great TV show, going to the theater, listening to music, cooking and many different forms of art. She has a cat she adores and also loves Psychology, tea, coffee, chocolate and Elvis Presley. Not necessarily in that order. Feel free to get in touch with her.
FACEBOOK | WEBSITE | GOODREADS | READER GROUP
TWITTER | PINTEREST | YOUTUBE
BLOGGER MAILING LIST 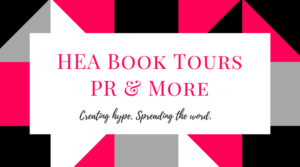 Our Stories of Strength review & interview!