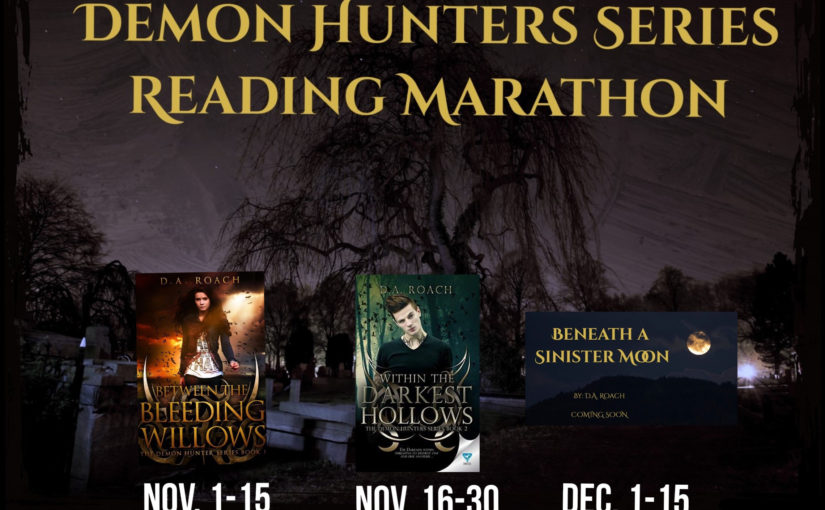 This Friday, spend the evening with some of your favorite horror/paranormal indie authors! The party begins at 5pm EST! 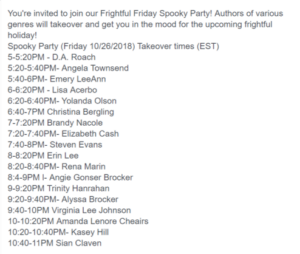 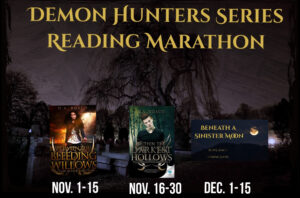 What is a marathon, you ask? A marathon is a read-a-long of an entire series. For this marathon, my co-hosts and I have divided my YA Paranormal series into three 2-week legs. Readers will read the assigned chapters and then return to the event page to participate in games, contests, and other fun before continuing on.

Schedule:
The main purpose of the event is to read my books. We’ll give you a time frame for reaching Mile Markers (check points) and at those mile markers, we will post a few discussion threads or games that reflect the action, plotline, and themes presented in the chapters read. You will also be able to ask me anything about the book and what my thought process was!

the finish line and are eligible for the GRAND PRIZE DEMON HUNTER BOX. This grand prize is packed with paranormal goodies! The finish line party will take place on Saturday, Dec.15th where we’ll have some closing remarks, more fun and prizes!

Guest Authors:
A reading marathon would be nothing special if it didn’t introduce you to other authors and their “trophies.” So, I have invited a few authors to “showcase” their own books.

If you haven’t yet downloaded Between the Bleeding Willows, Book 1 Demon Hunters, it will be free Oct. 31-Nov. 4th
buy link: http://amzn.com/B01C4VVPII 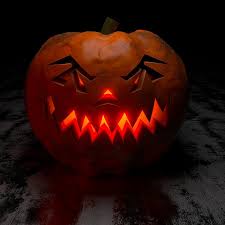 (and more authors to come!) 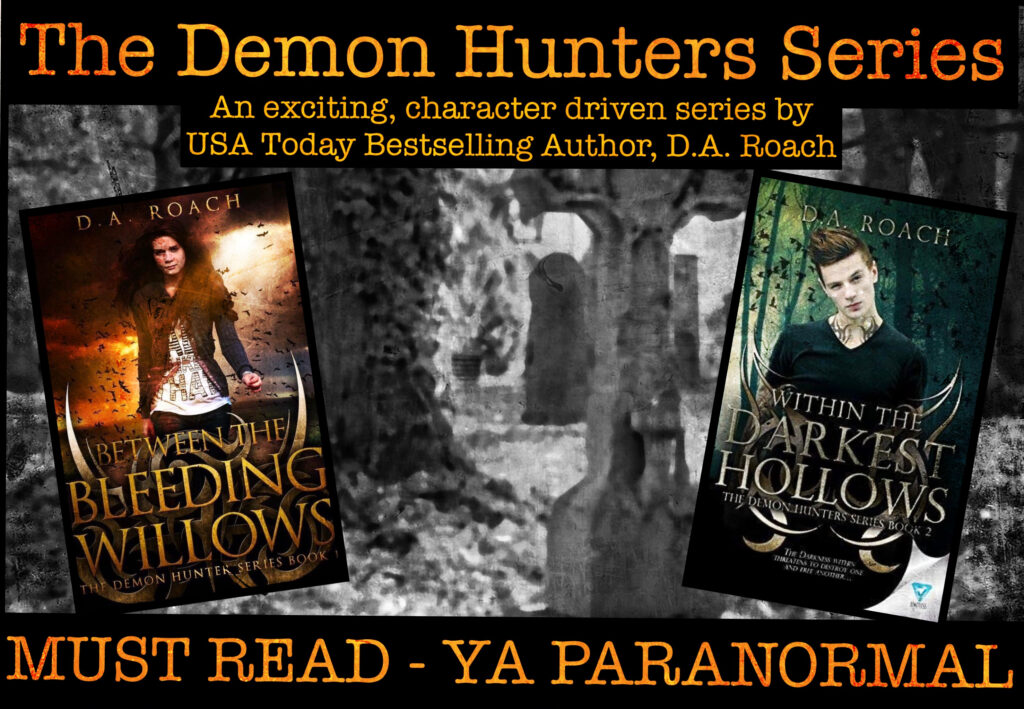 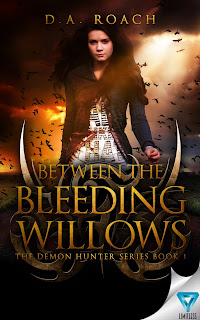 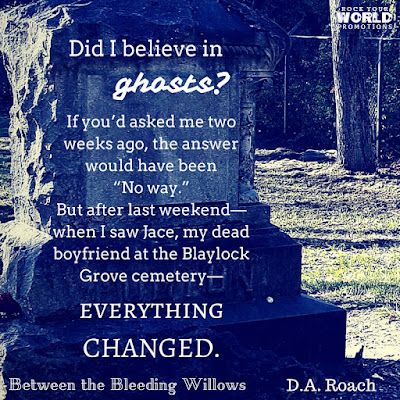 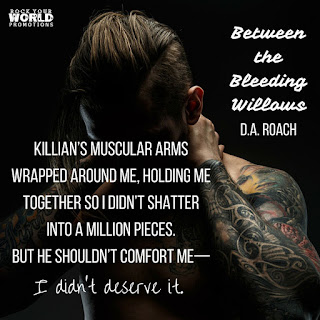 As I walked along the guardrail back toward my car, I had heard footsteps coming from the trees several yards away. My eyes had searched the dark forest perimeter for the source of the sound. And then I’d seen him, standing at the edge of a small clearing in the wooded lot, looking just as I had remembered him. But it couldn’t have been. My eyes must have been playing tricks on me because the figure that had appeared before me had looked like Jace, and Jace was dead. The figure had darted off, twigs cracking as he retreated. Seeing him had stolen my breath away, both from fear and excitement. How could this be possible? I had wanted to chase after him, to gain a closer look, but the forest had been very dark and I’d neglected to bring a flashlight. If I’d known this area, I might have had the confidence to follow him, but having never had been here before, I hadn’t been able to muster up the courage to run boldly into the black forest ahead—not even for a closer look. Instead, I’d shouted his name over and over again. 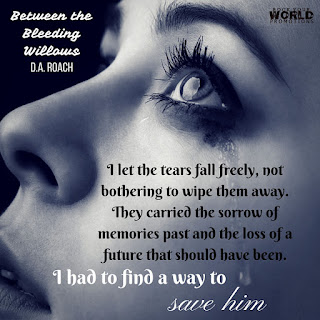 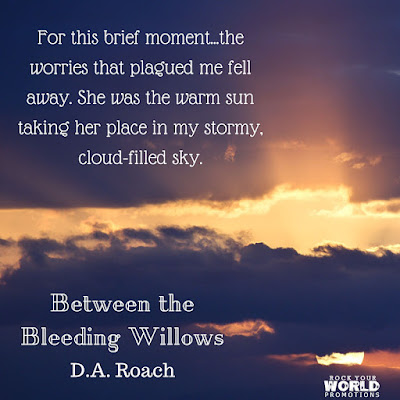